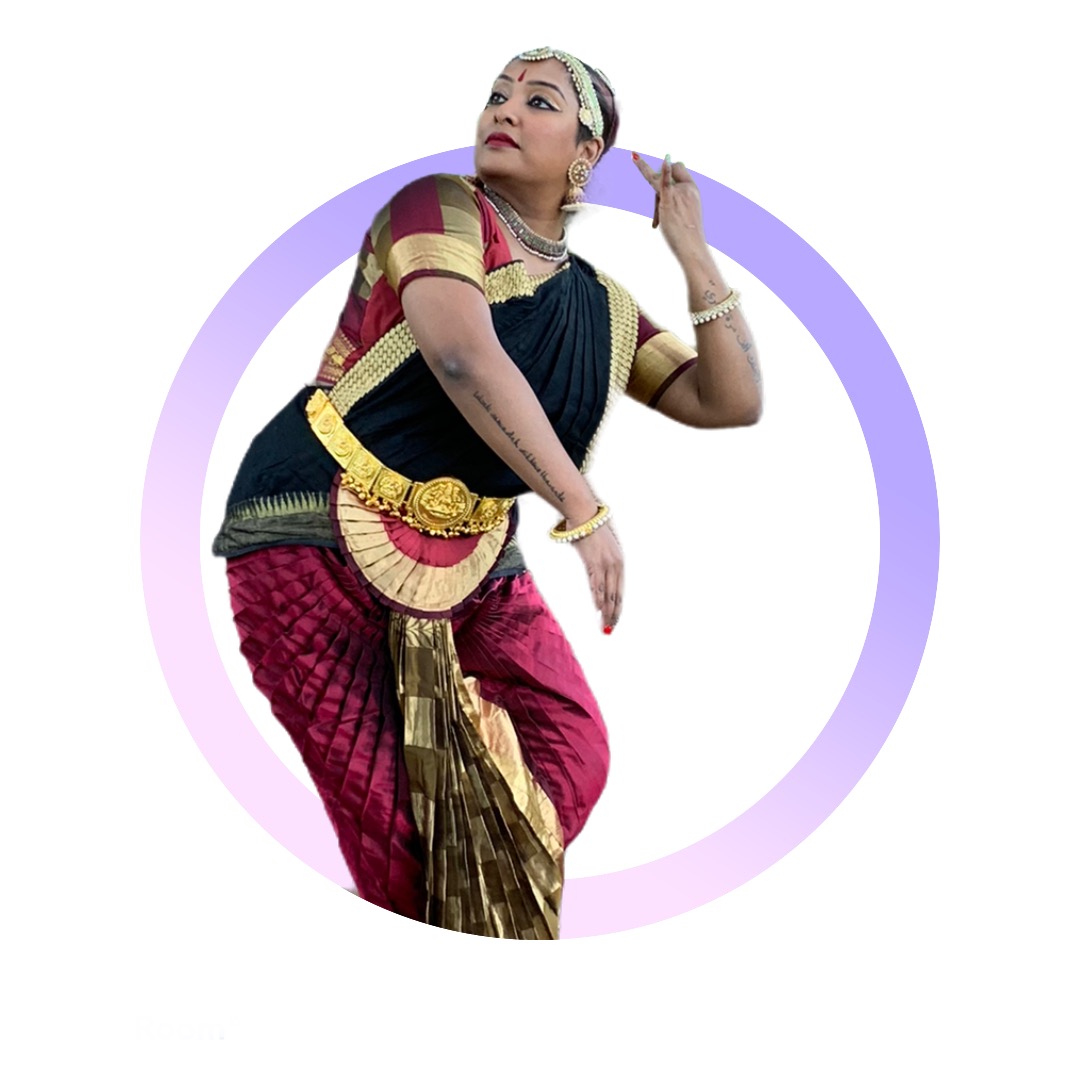 The Phantom Queen was developed with circus and folk musicians from Rajasthan. The performance was the opening performance for Belfast Mela’s 10th anniversary in 2016 in a version featuring British performers only. We wish to tour the piece in the summer of 2018 in the UK and also in India with British and Rajasthani artists.

Laxmi has been invited to present her kinnar dancers and activism in London at X-Drifts Festival and London Pride. This marks UK/India Year of Culture and the 50th anniversary of the decriminalisation of homosexuality in England. This will be for end of June and beginning of July.

Laxmi has also been invited to appear at Sweden Culture Festival and Stockholm Pride in early August. Sweden has an Indian theme this year.

At both countries, Laxmi will be presenting her third book to be published by the Oxford University Press. The book is a photographic album of Ram Katha, organised by Laxmi in December 2016. It is entitled ‘High Priestess of the Kinnars’.

The piece is initially part of a Carnival called Transform Projects. Delta is the section where the river meets the sea and is a music and dance piece depicting different aquatic animals. This is an outdoor piece.